The Government statistics on mortgage and landlord possessions for Q1 2022 were published on 19th May and show that, while claims, orders and possessions are still lower than the same quarter 2019, the volumes are gradually growing. Delays in county court bailiff evictions, however, have increased.

The data is compared against 2019, given the moratorium on evictions during the pandemic.

For landlord possessions, claims are down by 37%, orders by 45%, warrants by 57% and evictions by county court bailiffs by 55%, when compared to Q1 2019. This is true across the country, although there was a concentration of possessions in London and the South East.

Private landlord possessions are now back to pre-Covid levels and make up a third of all claims, which is a larger proportion than they were before the pandemic.

There is a long delay in evictions, due to claims and evictions that were stayed during the pandemic. As you can see from the charts below, the mean timelines from claim to eviction are similar to those for Q1 2020 at around the 40-week mark (exact data has not been provided) and the median time has increased from 20.6 weeks in 2019 to 27.3 weeks in 2022.

Landlords who need a speedy eviction of tenants, may want to consider using a High Court Enforcement Officer (HCEO) instead of county court bailiffs.

At the point of submitting the possession claim, you need to request permission from the court, under Section 42 of the County Courts Act 1984, to transfer the possession order to the High Court to obtain a writ of possession for enforcement by an HCEO.

You can read more about this process in our eBook guide. 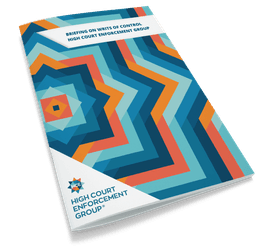 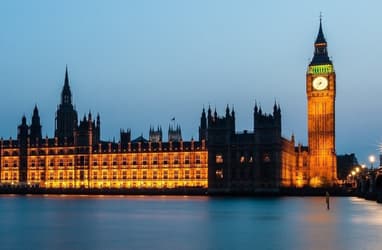